THE RISE AND DECLINE OF CANTOPOP :

Abstract
This study examines the development of Hong Kong's popular music. Cantonese opera and operatic excerpts were quite popular among the Hong Kong people before 1949. But a change came shortly afterwards - 'shidaiqu' (mandarin contemporary songs) soon rose to dominance, ironically in a society where the population was mainly Cantonese people who were unfamiliar with mandarin.
Shidaiqu began in Shanghai in the twenties. Western influences, such as jazz, helped shape their style. These songs, considered to be bourgeois, decadent and pornographic were banned by the government after 1949, and composers, lyricists, as well as musicians emigrated to Hong Kong. Soon, Hong Kong, with a growing audience, became the center for shidaiqu and started to export its production to South-East Asia.
Hong Kong's youths, meanwhile, also followed Anglo-American pop and enjoyed the songs of Patti Page, Doris Day and Elvis Presley. In 1964, the Beatles came to perform and created a craze for local band formation, which later produced pop idol Sam Hui, who began singing English Rock 'n' Roll songs. Taiwanese singers too, started to take Hong Kong by storm in the late sixties with their sugary voices. However, these imports lacked something vital: they did not express the true feelings of the Hong Kong people.
By the end of the 1960s, though, a true Hong Kong entertainment style blossomed. As TV sets spread to every home, drama series were the rage and their theme songs, now with Cantonese lyrics, became instant hits. New composers and lyricists, the second generation of the refugees from China, were more attuned to Hong Kong's local values and sentiments. Social conditions in general improved at the same time, with the economy rising rapidly and the population in full employment. Pride was in the air, and well reflected by the Cantonese songs, now labeled as 'cantopop' by Billboard. Superstars emerged as the music industry became a major commercial enterprise in the late seventies. Roman Tam, Frances Yip, and their fellow singers, together with mega-star Sam Hui, brought the industry to previously unimagined heights. When the eighties arrived, Cantopop records were bought by audiences who did not understand the dialect but loved the music. Hong Kong's freedom of expression, well captured by the songs, created for audiences on both sides of the China Strait a 'psychological window', through which they could 'feel' the world outside.
But with rising demand for new songs, there soon appeared a shortage of creative talent in the 1990s. At the same time, both China and Taiwan have nurtured its own music industry and local sounds gained popularity over Cantopop. Also, both places have opened up and freedom of expression became less of a craving. In the short span of a few years, Hong Kong's music business dropped to one-third of its previous level in retail value.
Hong Kong Cantopop has lost its unique characteristics, and its future looks bleak. Hong Kong music must rebuild its own strong identity before it can hope to regain its previous miraculous influence. 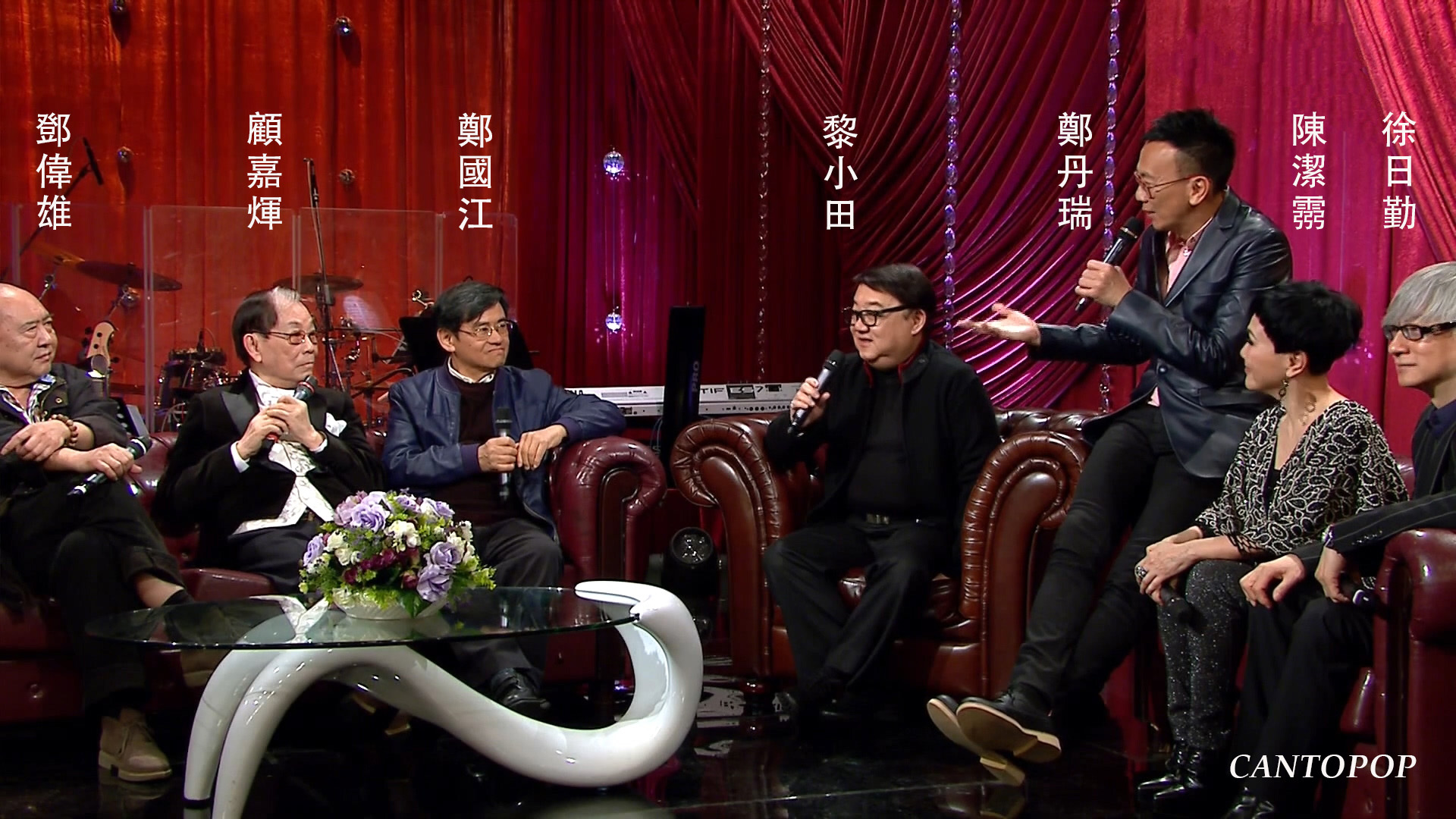